So I realised recently that I’ve been talking a lot about ladies of the night. Let me take a moment to talk about my actual career, the one I spent 2 years training to do: Paediatric Nursing. How’s it going? Well, let me summarise it for you using the power of GIFs.

I am no longer supernumerary which means that I am officially On My Own. I do my own meds, I have my own patients, I write my own notes. There’s no one behind me to keep track of what I’m doing, no one to countersign things, no one to report to or take the hard patients. One of the students on my ward asked me what it was like and I told her that it felt like someone had taken the training wheels off my bike, then kicked me down a very steep hill.

I’m pretty sure I’ve forgotten the bike though

My last shift was awful. There were so many acutely ill kids that coming into handover was like…

…and the day didn’t improve from there. At one point we were all in the treatment room, quietly contemplating life/the medication we were meant to give and I was like “Is it too early to retire?” I’m not sure if everyone laughed because they were panicked, tired, or genuinely found me amusing. Some of us, myself included, even had to stay late to write notes. Really makes me wonder what the single, rich Arab princes of the world are doing lately. If anyone knows of any, ask them to get in touch. (Yes, Boy knows about this plan. Yes he is on board. I’m going to hire him as a butler and have a Lady Chatterly-esque tryst).

I’m on a complex ward, and I don’t think it hit me exactly how sick the kids were going to be. Is that a dumb thing to admit? Well I’m admitting it. My last placement was 13 weeks in an emergency department in a District General hospital, which meant most of the kids came in with cuts and bruises and maybe the occasional croup. This ward has kids who have had parts of their BRAIN cut out because that’s the only treatment left for them. This isn’t some paracetamol-and-kiss-the-booboo kind of thing. I knew on an intellectual level that it wouldn’t be easy but it didn’t hit me until my first shift. I hear the call bell in my dreams sometimes.

Perhaps this is why I keep crying? Half the time I’m not even sure why I’m crying. I thought I was having a terrible day so I was going to go home and cry out of exhaustion, but then my preceptor (like a mentor but less hands on) told me I did well so I went home and cried in relief instead? Yesterday I cried because my managers are so kind, the shift before that I cried because a parent thanked me, I cried the other day because the printer stopped working… I’m a mess. The nurses I work with are all so lovely, so guess who cried because I was so glad that everyone was friendly? THIS GIRL DID. 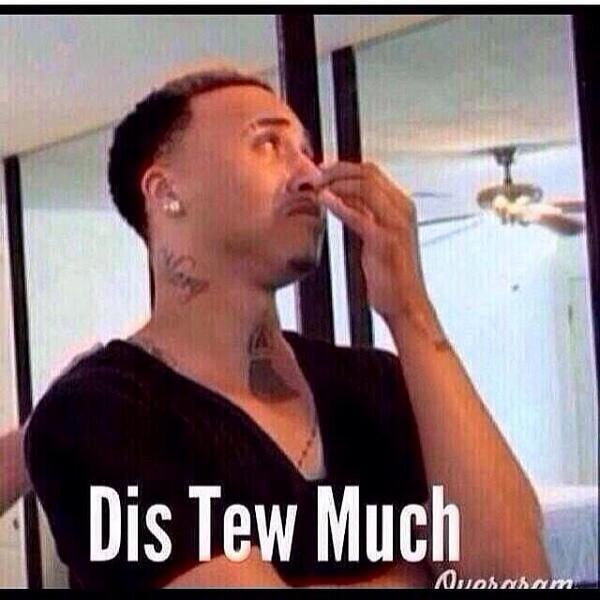 Honestly though, I think I’ll be OK. I’m doing well, I just need to stop being so hard on myself. Like my preceptor said, “If nothing’s broken and no one died, it’s a good shift.” I just need to eat less ice cream and woman up. Grow a womb and all that. I’ll be fine.

Now if you excuse me, I’m going to go cry because I have laundry to do.

I only wear my uniform and pyjamas, why is this even a THING?